The Wellfleet Community Forum held a Pre-Town Meeting, an informal discussion of articles on Wellfleet’s Annual Town Meeting Warrant, at 7:00PM on Tuesday, April 17, 2012, at the Wellfleet Public Library. 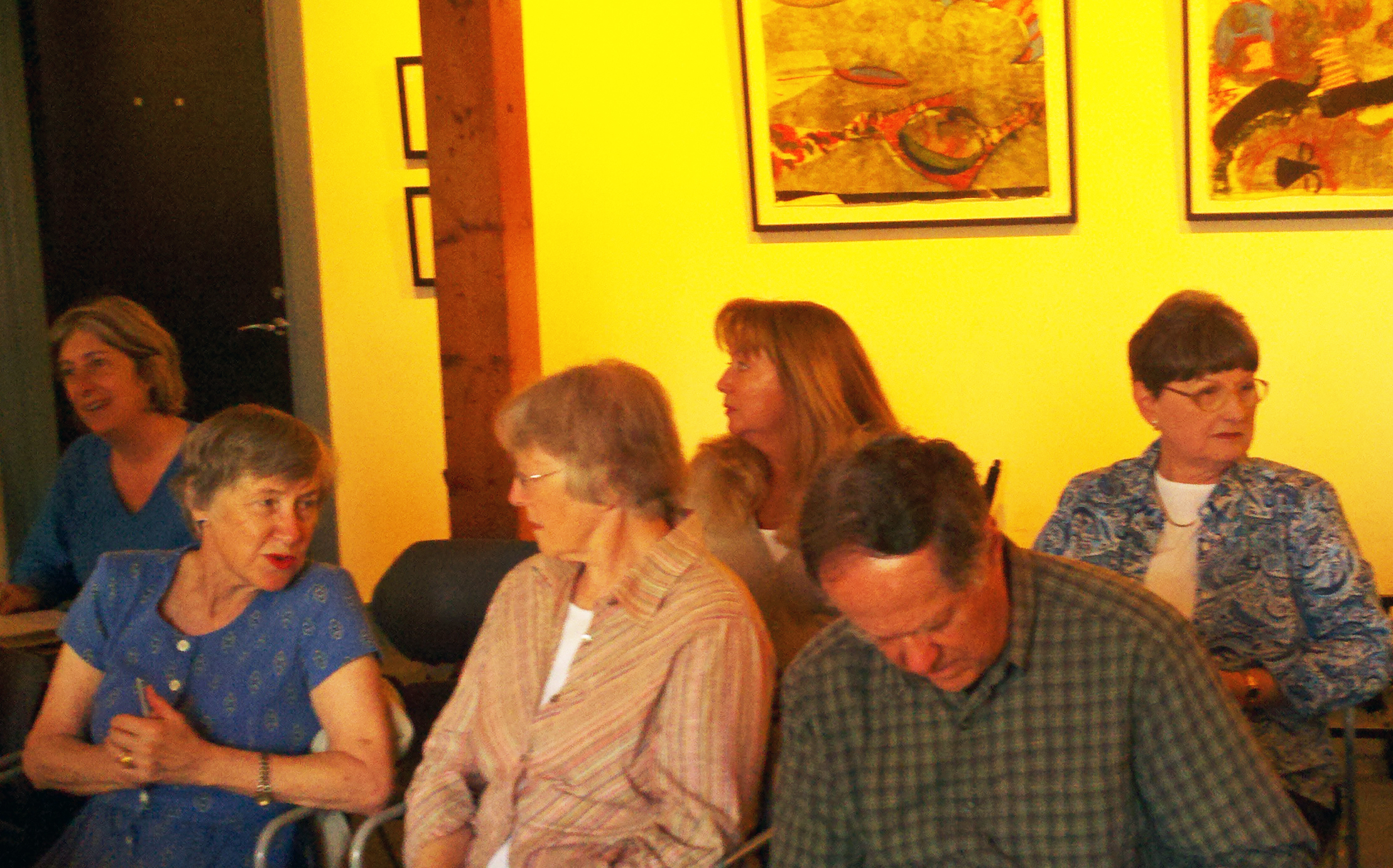 Town moderator Bruce Bierhans presided, and selectmen and other town officials were on hand to clarify the issues and explain warrant articles. The meeting helped prepare voters to make informed decisions at Town Meeting.

Among the items discussed was the proposal to convert the Town Clerk’s office from an elected to an appointed position.

Also discussed was an article that would permit the Board of Selectmen to petition the General Court for special legislation authorizing the Town to impose a room occupancy tax on vacation rentals.

There was a fair amount of questioning about the planned construction of public bathrooms at Mayo Beach and Baker’s Field, Commercial.

Also of interest was the Bank Street repaving and construction of sidewalks.

The possible need to remove public employees from the DPW building and construct alternative office space was addressed.

The rezoning of the capped landfill area to allow a photo-voltaic array and the adoption of the stretch energy code, all in support of the Green Communities Act, had a lively discussion.